The late Saturday kickoff in the 1. Bundesliga provided another low for Bayern Munich fans in what has been a difficult season for Germany's record champions. A 3-1 humiliation at home against runaway leaders Borussia Dortmund, the defending Bundesliga and Pokal winners' first defeat at the Allianz Arena in their last 11 matches, heaped more problems on Louis van Gaal and his team ahead of this crucial match. Schalke 04 won't be overly pleased with their draw at home against surging Nürnberg, but the league has faded into the background for Felix Magath's team this season: they still have the chance to win a cup double with the Pokal and the Champions League (although victory in the latter would be a huge shock). Not only does Magath want to win silverware, but victory in the Pokal would ensure European football for the side next year.

The visitors will also want to avenge their extra-time semifinal defeat to Bayern from last season, when a spectacular Arjen Robben goal in the 112th minute at the Veltins Arena sent FCB to Berlin, where they won the cup for a record 15th time. That game was the beginning of the end for Schalke's double hopes last season, as the Bavarians returned to Gelsenkirchen a week and a half later to knock S04 out of the top spot, which Bayern would hold until the end of the campaign. Magath's side did beat Bayern 2-0 earlier this season in a game that FCB totally dominated, but the Bavarians are a very different team at home. Even though they lost 3-1 to Dortmund at the weekend, Bayern will feel they are clear favourites because of their immense quality going forward. Van Gaal will be pleased by the return of Toni Kroos, who was one of few Bayern players to distinguish himself at the weekend, and a slight improvement in the form of Franck Ribéry. The hosts tend to create plenty of problems for themselves with poor defending, but have looked very dangerous going forward (even in the first half against BVB) and should be able to score more than they concede. 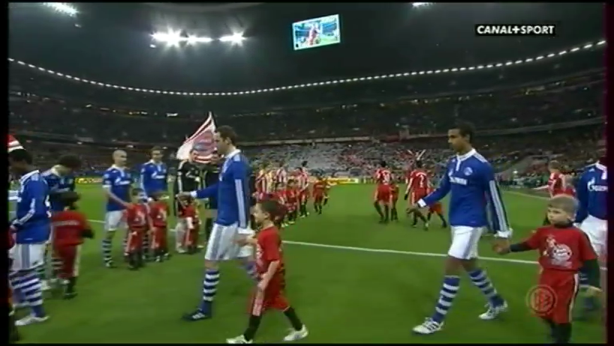 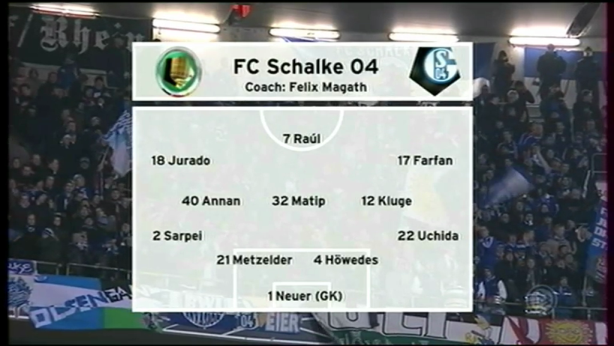 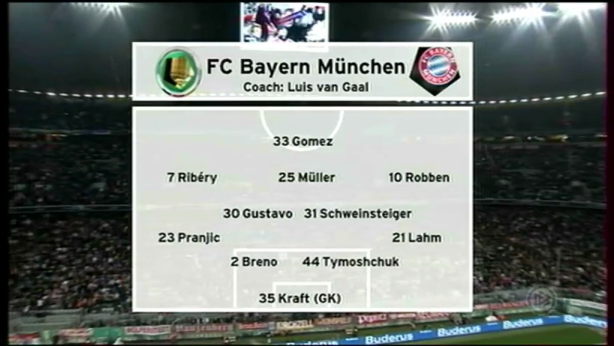 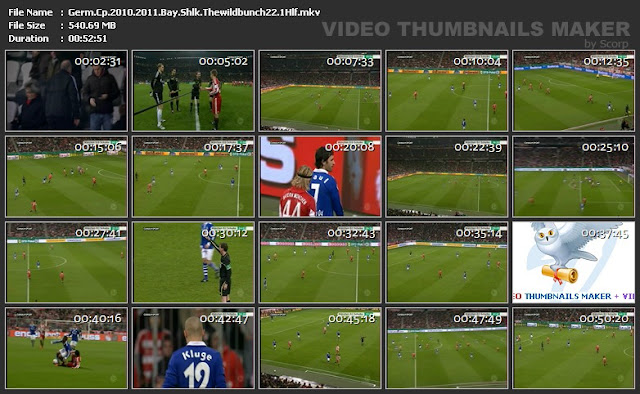 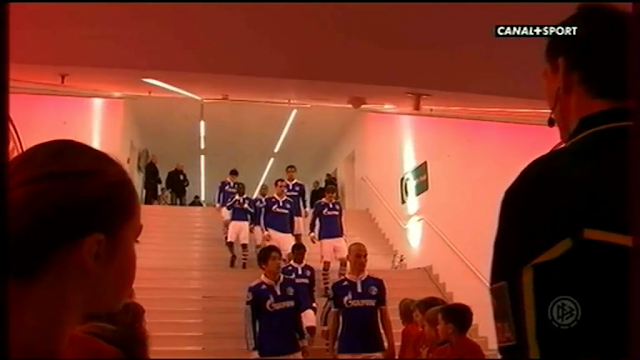 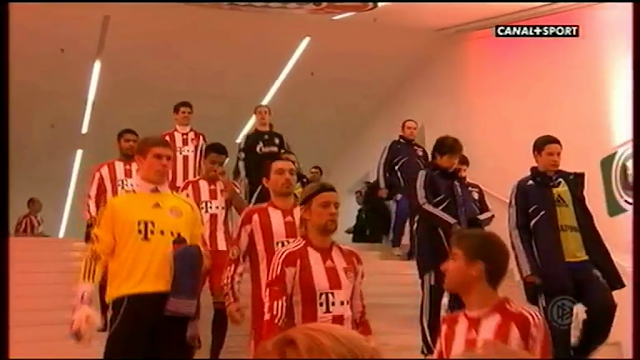 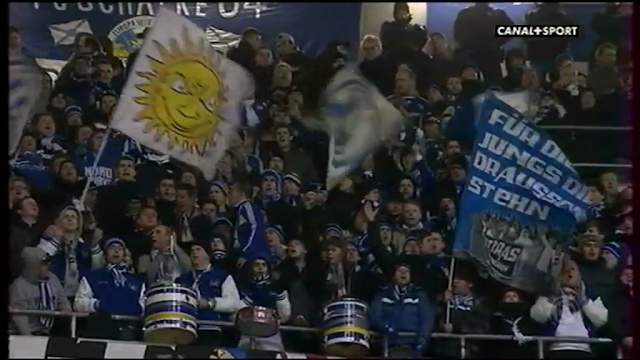 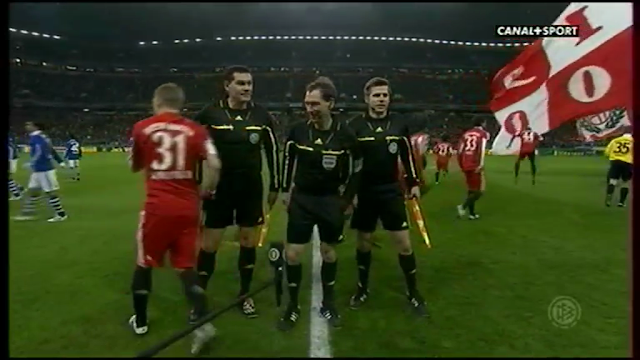 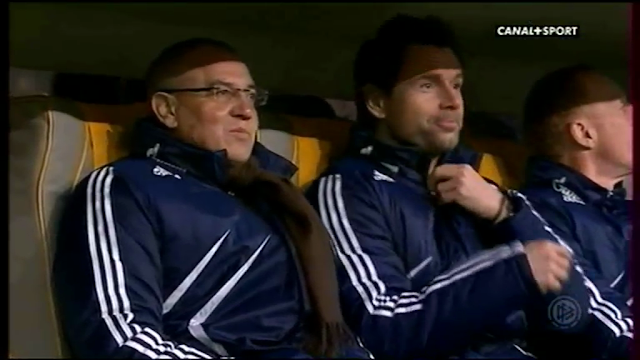 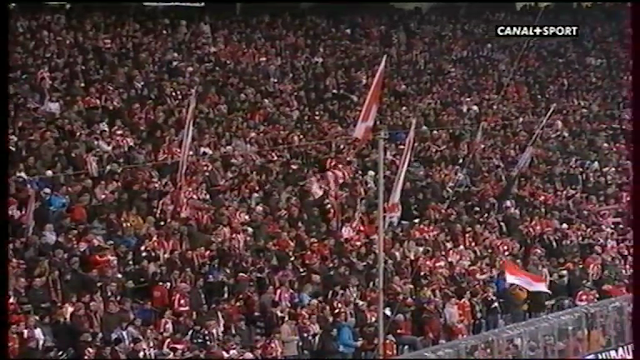